Is Sheezan Responsible for Tunisha’s Suicide? 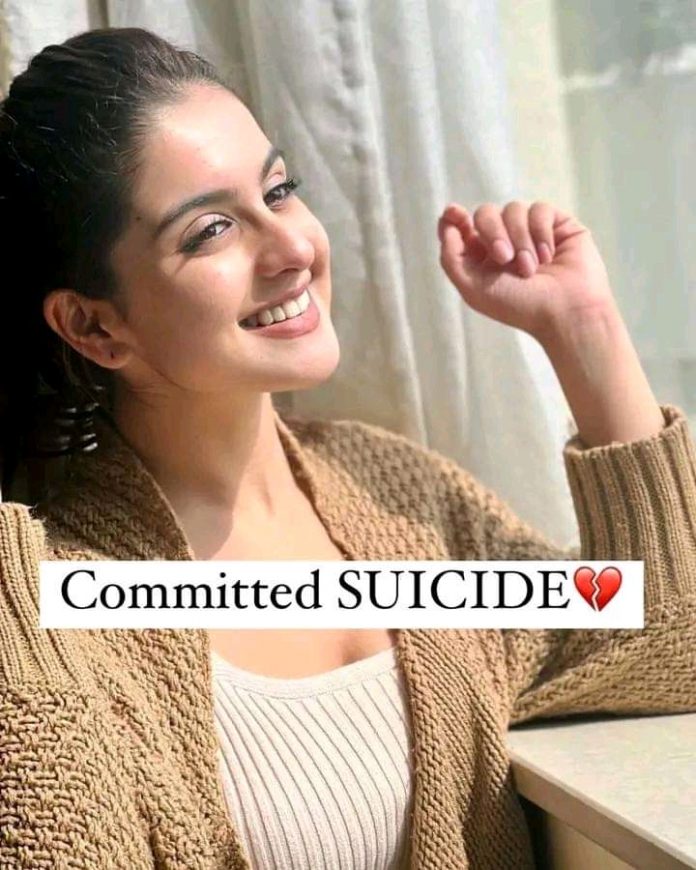 Tunisha Sharma, an Indian television and film actress committed suicide at the age of 20 yrs .She made her acting debut with Bharat Ka Veer Putra – Maharana Pratap as Chand Kawar in 2015.

Tunisha Sharma, who was currently seen playing the role of Shehzaadi Mariam in Ali Baba Dastaan-E-Kabul, died by suicide in the afternoon on the sets of her show today (December 24).

A police official said that the actress died in Sheezan Khan’s makeup room as there was no fan in her room to commit suicide around 3:15 pm where she hung herself from a fan. She was immediately rushed to the hospital, where she was declared dead. They informed about suicide to Police around 4 pm.

TV actor Tunisha Sharma allegedly committed suicide due to her split from co-star Sheezan Khan, as per Mumbai Police.

Tunisha Sharma’s suspected suicide that ended her life may have been motivated by her break-up with co-star Sheezan Khan that happened more than a fortnight ago, as per Mumbai Police.

She posted this instagram story just few hours before her suicide.

Tunisha Sharma’s sudden demise by suicide has shocked her industry friends and colleagues.