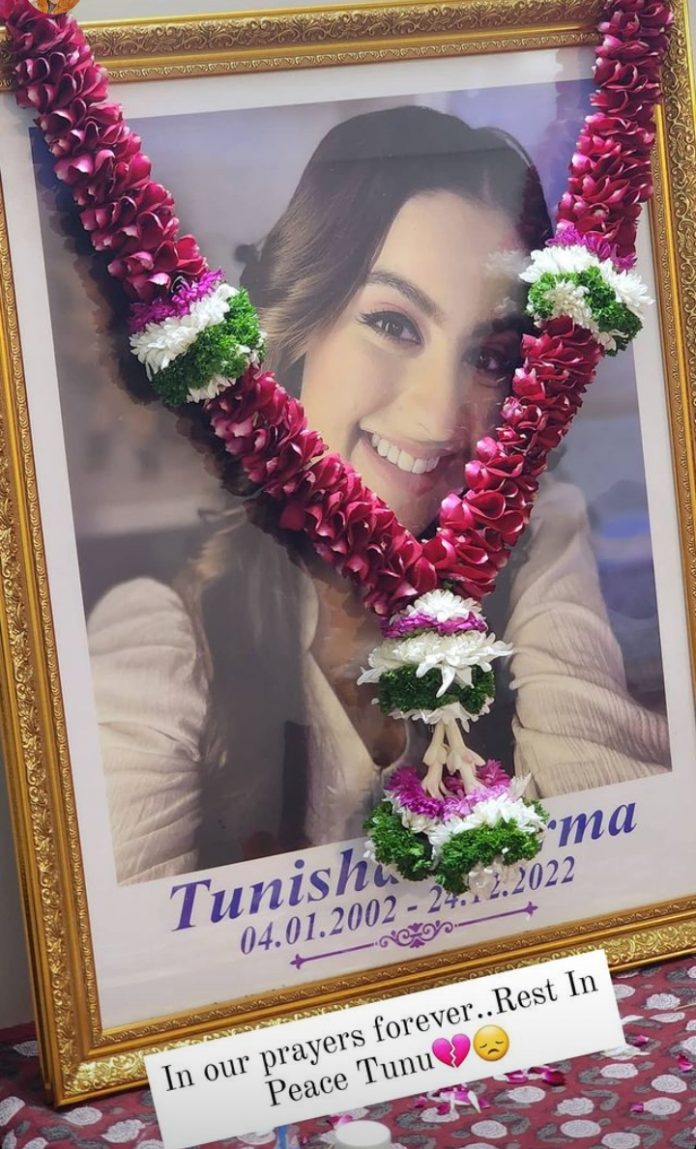 Sheezan Khan has been arrested in connection with Tunisha Sharma’s alleged suicide.

Actor Sheezan Khan has been ‘changing his statement’ repeatedly, said the police. He also broke down during interrogation.

As per new agency ANI, during his first day in custody, Sheezan told Waliv police that he ended the relationship with Tunisha after seeing the media coverage of the Shraddha Walkar murder case.

Police sources also told Times Now that the actor has told cops that they ended their relationship as their religions were different and there was an age gap.

While Shafaq Naaz and Falaq Naaz, the sisters of actor Sheezan Khan, have requested people to give their family privacy.Taking to Instagram, the duo shared a statement. They called their brother Sheezan ‘an innocent guy’, who ‘has been framed without an application of mind’. Calling both the families ‘victims at this point’, they also said that people should give them ‘space to mourn and carry on with the funeral first’.

Tunisha Sharma was cremated at the Mira Road crematorium ground at around 4.30 pm. Her mother was in a bad state.

On Monday, Kanwar Dhillon wrote in a long caption: “Dear Tunisha, I’m upset with you for leaving us like this! Ek call karleti Tunu, sirf ek call. I have been through with you in your toughest battles, ye bhi jeet lete yaar (we would have won this together too)!