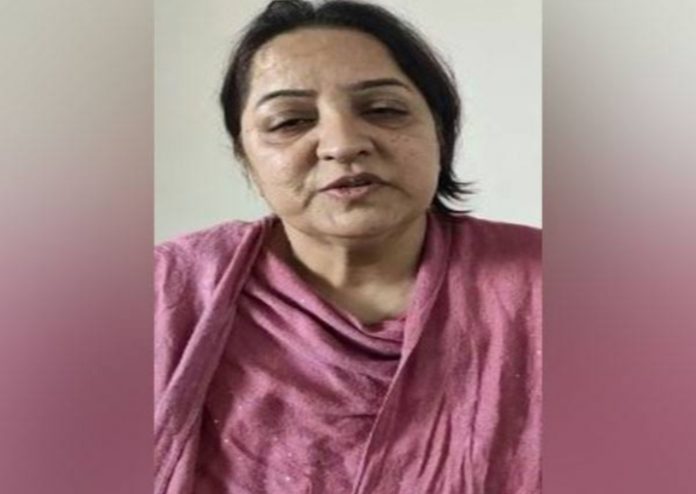 Tunisha Sharma’s suicide case is getting all headlines these days.

After the suicide, we saw, the most affected was the late actor’s mother. She was seen fainting and is not keeping well since then.

She’s also been going every way to get her late daughter justice. It was her who had filed complained against Sheezan Khan.

Now she’s given big statement on him.

In a recent meet with Minister Ramdas Athawale, she expressed her grief over her daughter’s suicide.

She said that She had only one child and she’s lost her. She will not ever forget the boy (Sheezan).

She even alleged saying that he had used her daughter for months. She had even once confronted him to talk to Tunisha and confess if he’s in relationship with someone else.

She added that replying to her pleas, Sheezan told her “Sorry Aunty, I can’t help you.”