Why was 2022 so special for Munawar Faruqui, Srushti Tawade and Rito Riba? 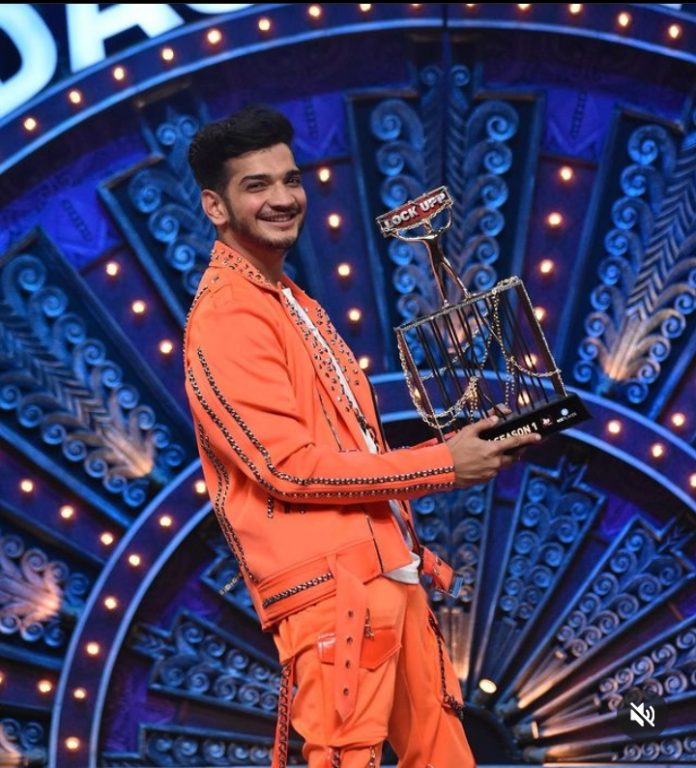 Free dreams are not dependent on anyone because they make their own way like water same as Munawar Faruqui, Srushti Tawade and Rito Riba, who has been waving the flag of success in 2022.

Rito Riba made his debut on the stage of Indian Idol 13, where he came to give audition as contestant. But unfortunately Rito wasn’t selected in top 15 by this decision of Indian Idol Netizens, however, didn’t seem to be too happy.

Many of them were expecting contestant Rito Raba from Arunachal Pradesh to make it to the top chosen ones but unfortunately he did not make the cut. It made Internet users take to Twitter to express their displeasure.

However it is said no ” When you want something all the universe conspires in helping you to achieve it”, Then what till the end of 2022 he sang two songs for Shivangi Joshi and Munarwar Faruqui.

Munarwar Faruqui started his carrer as stand up comedian due to which he became famous due to he got Ekta Kapoor’s show ‘Lock Upp’. Finally after spending 72 days inside the Lock Upp jail, standup comedian Munawar Faruqui won the reality show.

After winning the show he became more and more famous day by day . It was his mother’s dream that his son should work in video album and he also got to work in it.

Though she was not the winner of the show but got so much love from judges and fans due to which she became famous . She also sang a song for film named “Blurr”.

This are the peoples who earned Wealth, living and honor through their talent .