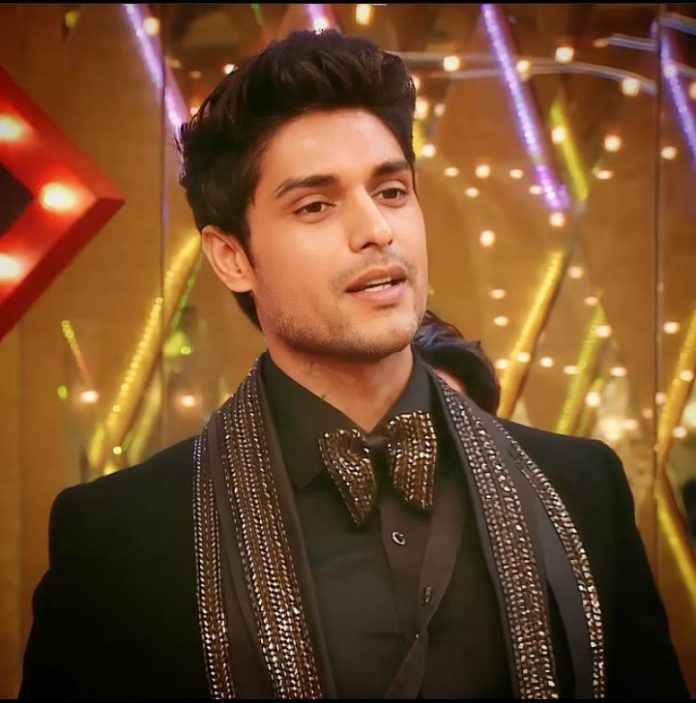 Ankit Gupta, who was one of the most likable contestants of the Bigg Boss 16 house, has been evicted from the show. He was not voted out based on the viewer’s votes but on the basis of housemate’s votes. As Ankit’s name was announced, Priyanka broke down into tears.

After being evicted from Bigg Boss house, during his interview he told that, ” Eviction was unfair and we (Ankit and Priyanka) both knew that whole house is going to target us”

Where he also says that Priyanka is strong so in order to target her entire housemates are coming together despite of being enemies of eachother. Also confirms that Priyanka will only win this season.

On being called parrot from Shiv and Archana he says that, “Task of Archana is to follow others so she was doing the same and when Shiv started, Shekhar Sir cleared that the one who says parrot he himself is the same and Parrot is the one who speaks the language of the congregation so what Shiv is “.

Talks about Priyanka as winner of the show , Abdu as sweetheart and his friendship with Shajid Khan sir , Love that he is getting from fans (trending on no 1) and suicide by Tunisha Sharma .

Also says that Priyanka is just his close friend and he has no plans to marry her as he doesn’t believe in marriage . Whereas Priyanka is family oriented girl, She wants to marry.

Ankit also clarified that ,”after my eviction Priyanka’s game will be more strong then before and she will strongly defend herself from others planning .