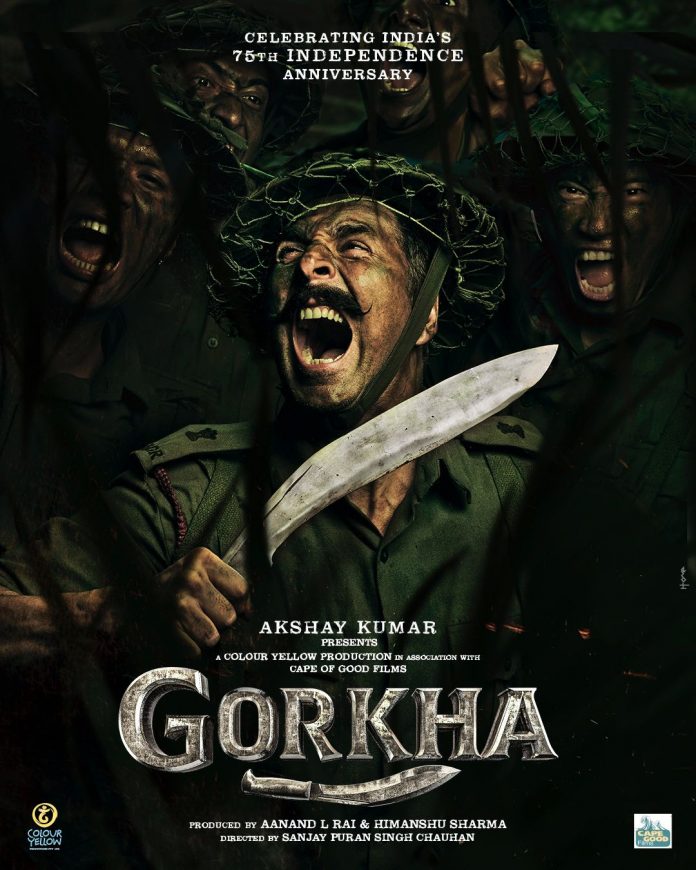 Akshay Kumar hit headlines on Wednesday after it surfaced that the actor had quit Aanand L Rai starrer ‘Gorkha’. The actor was to essay the lead role of Major General Ian Cardozo, the war hero of the Gorkha Regiment of the Indian Army in this war drama.

However, the actor has reportedly dropped out of the film and filmmaker Aanand L Rai also confirmed the film being shelved. The filmmaker told Bollywood Hungama that they are not making ‘Gorkha’ because of technical issues and that certain factual clarifications had to be made.

Aanand L Rai also stated that reports of Akshay walking out of the movie were not true. According to a news portal, Akshay had backed out of the movie because some veterans from Major General Cardozo’s unit had questioned his version of the events and Akshay didn’t want to associate with a story that may have a shadow of doubt.

Previously, when Akshay Kumar had shared the first look poster of the film on social media, a retired Army officer spotted an error in the poster and tweeted about the same.