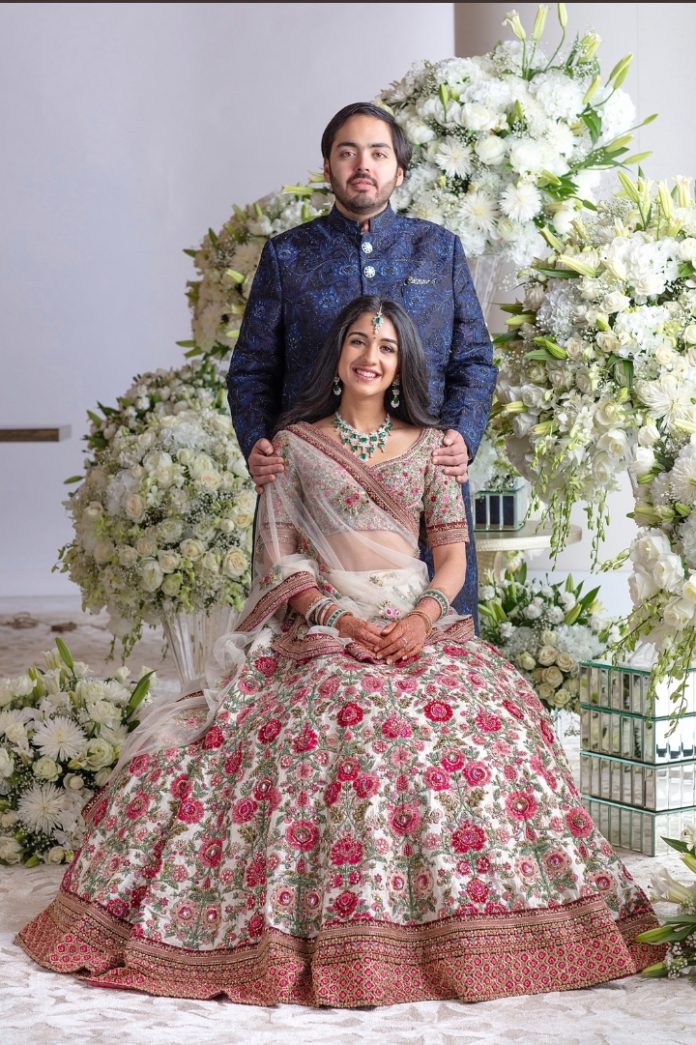 Why did celebrities arrive at the house of Mukesh Ambani (Top Businessman of country)? Why top stars of bollywood visited Ambani’s house?

It is not possible that there is a function in Mukesh Ambani’s house and any bollywood celebrity haven’t attented it .

Shah Rukh Khan arrived at Ambani’s house with manager Pooja Dadlani but camera couldn’t captured a single glimpse of Shah Rukh as he didn’t even get out of his car.

Alia Bhatt in Powder Blue ‘Sharara’ and Ranbir in ‘Kurta’ arrived at engagement ceremony for giving blessings to Anant and Radhika with friend and director ‘Ayan Mukerji’.

Janhvi Kapoor’s beautiful look in net saree made everyone crazy.

When Anant Ambani and Radhika Merchant arrived mumbai they were welcomed in grand way, the video’s of which became viral on social media. The party went on till late night .