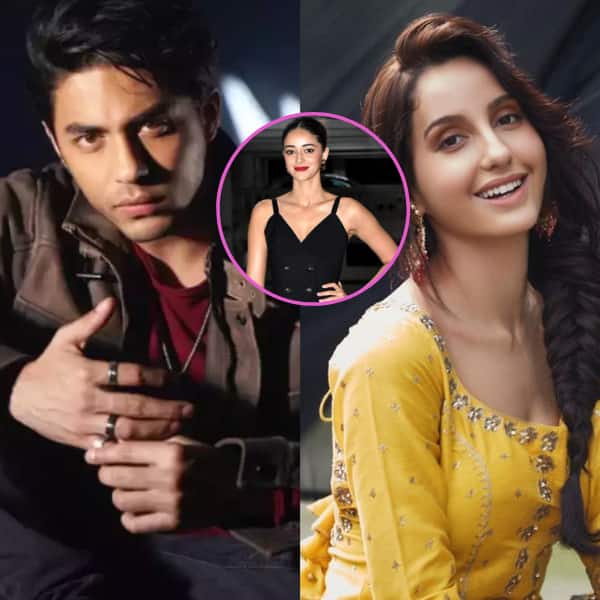 It’s not easy to be a celebrity, you are always chased by media and fans. In fact, with the rise of Paparazzi culture even the star kids are not spared. Shah Rukh Khan’s son Aryan Khan often makes headlines.

Nora Fatehi is a huge sensation in India. She has a great fan following abroad as well. Shah Rukh Khan’s son Aryan Khan is also quite popular and has a fan base already. While they never have been seen in public, their recent pictures have sparked off their dating rumours.

According to reports and murmurs, the star kid is in a relationship with Indian actress-dancer, Nora Fatehi, who is five years older than him. You may call it one of the drawbacks of being a star kid that wherever you go, cameras and eager fans follow you, and they notice your every move with eagle eyes.

Recently, a fan posed a picture with Nora and another (in the very same spot), where a fan posed with Aryan Khan. As soon as the pictures hit the internet, they went viral and netizens began speculating are they together.

Even a single photo can reveal many secrets same happened with Nora and Aryan Khan. Many social media users speculated that they might be dating, While there were a few users who also pointed out that getting clicked together doesn’t mean they are together.

As of now, these are romours and the rest future will tell. But for now, people on the internet are applauding Aryan Khan for having ‘good taste’ in women.