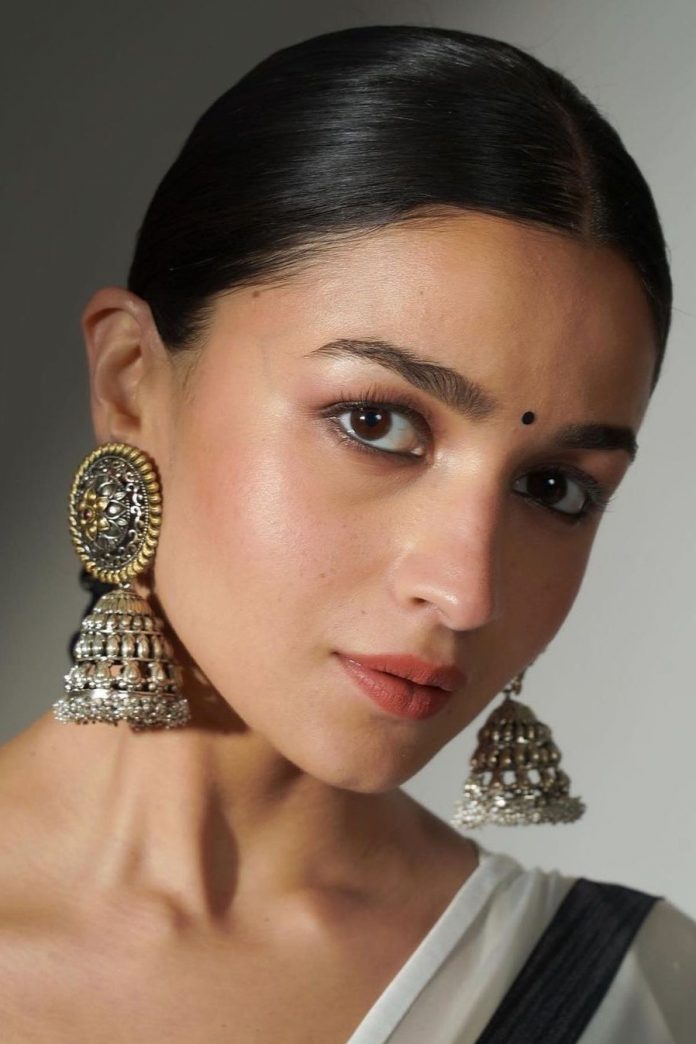 2022 is a year of significance for Alia. She embraced her art in every possible way by choosing to experiment with her career. She got married to Ranbir Kapoor and got blessed with a baby girl.

The story doesn’t end here as she not only grew in her personal life but also in professional life , her films ‘Brahmastra’, ‘Gangubai Kathiawadi’, ‘RRR’ and ‘Darlings’ all were hit at the box-office and fans are expecting nothing less than best from her in 2023.

Alia Bhatt never cease to amaze. From Student of the Year’s Shanaya to Gangubai Kathiawadi, she has come a long way. Her films serve a purpose and she speaks through her acting, not only in bollywood but also hollywood.

Whether action, comedy, biographical, crime drama or thriller, Alia has stunned us in every character every year.

On New Year Eve, she shared pictures of a house party with intimate friends and family. Unlike the glittery industry she is an integral part of, she chose to keep it rather simple. She wore Pjs and posed for pictures.

Now her terrific work has helped her capture the cover page of Forbes India magazine in the 2023 edition. The striking headline read, “The year 2022 saw Alia Bhatt growing as an artiste, entrepreneur and human being.” In the picture Alia can be seen wearing a black bold off-shoulder dress. She is looking absolutely radiant in minimal make-up.