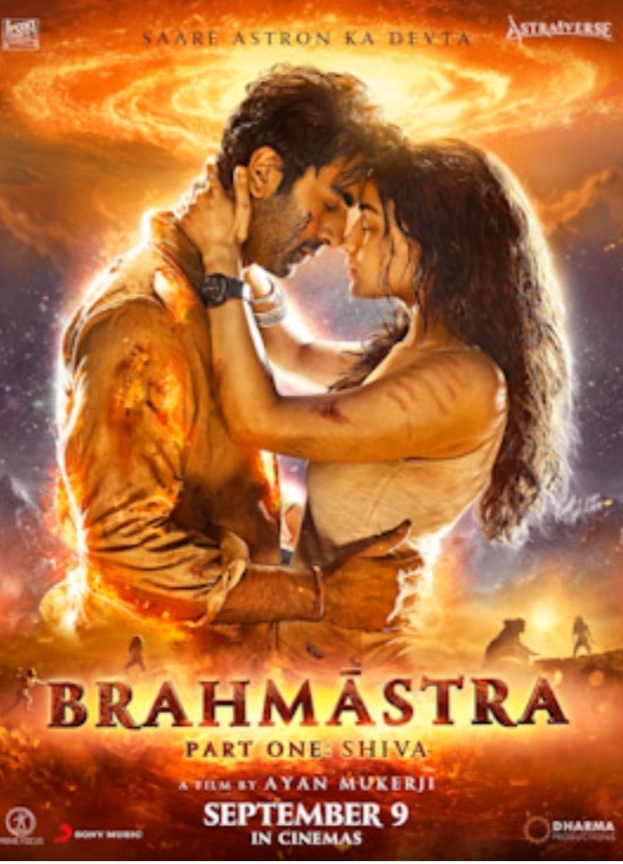 The year 2022 has been burst and explode of many films that have been waiting to release due to lockdown. This year saw number of hits, superhits, flops and debacles.

Many a times, the films sprang up new controversies. Google has released a list of “Most Searched Movies of 2022”.

Brahamastra has broken up all records and has become the most talked about movie and according to the sources, it has left behind many South Superhits.

In the list, Brahmastra, starring Alia-Ranbir directed by Ayan Mukherjee, is ranked 1 in the list of most googled and searched movie. The second in the list is KGF Chapter 2, the third is backed by The Kashmiri Files, followed by RRR in the fourth position. The Kannada film Kantara has got Rank 5. The Allu Arjun Starrer Pushpa: The Rise has achieved Rank 6, followed by Kamal Hassan’s movie Vikram at Rank 7. The position of Rank 8 has been taken by Aamir-Kareena starrer Laal Singh Chadha. Next is the Rank 9 taken by Drishyam 2 which is still hitting strongly at the theatres.

Last in the list has a Hollywood movie Thor: Love and Thunder at Rank 10.

Though, this year, mang South movies have side-lined Indian Cinema but in the list out by Google Bollywood is at the top.