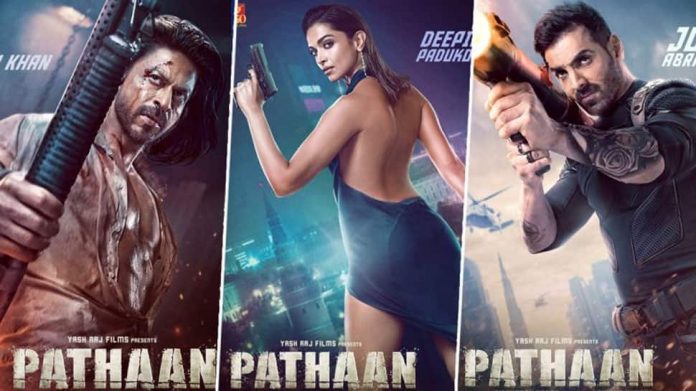 Pathaan received good response not only from fans but also from other Celebrities.

The action scenes in ‘Pathaan’ have turned out to be the best in the film, and Shah Rukh Khan has impressed fans with his action-packed avatar. John Abraham has also done a perfect role, while the super gorgeous Deepika Padukone stuns with her massy role.

Salman Khan’s cameo role in Shah Rukh Khan’s ‘Pathaan’ has really surprised fans and the audience in the theatre gets pumped up on seeing two leading Bollywood actors in one frame.

Even though several scenes from ‘Pathaan’ looked like a mix from several Tamil blockbusters and superhero films, the action drama overall didn’t fail to entertain fans and it’s a worthy film to enjoy in theatres. ‘Pathaan’ has been cleanly dubbed in Tamil and no where remind fans of the film being dubbed.

As soon as Kangana Ranaut returned on the twitter...