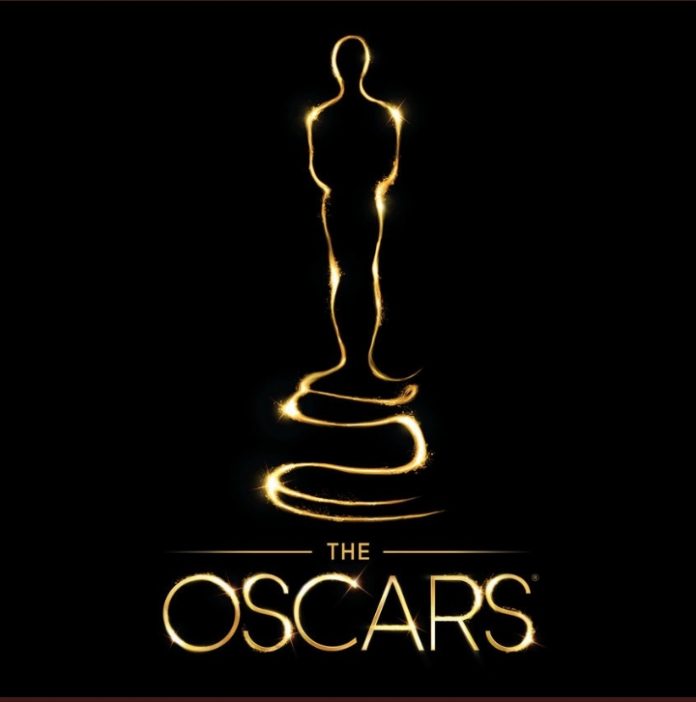 2 Indian Films has been selected in top 15 and among those 2 films pakistan is in competition of 1 Indian Film . This is how we can say that India and Pakistan are playing match in Oscar Awards 2022.

2 Films and 2 Documentaries have been selected in top 15 . Chello Show and RRR will compete with world’s biggest films. Hopes of Indians increased to win Oscar .

With four Indian films — Chhello Show, RRR (Naatu Naatu Song) , All that Breathes and The Elephant Whisperers — progressing to the next stage at the Oscars, here’s a breakdown of how the final nominations are determined at the Academy Awards.

According to the Academy’s official website , Chhello Show will compete with 14 other films . Just have a look on other 14 Films with which Chhello Show is going to compete

All Quiet on the Western Front (Germany)

Indian and pakistan’s filmy fans are super excited for the Oscar to announce the name of winner.

Songs with whom RRR is going to compete are

Avatar: The Way of Water’s Nothing is Lost