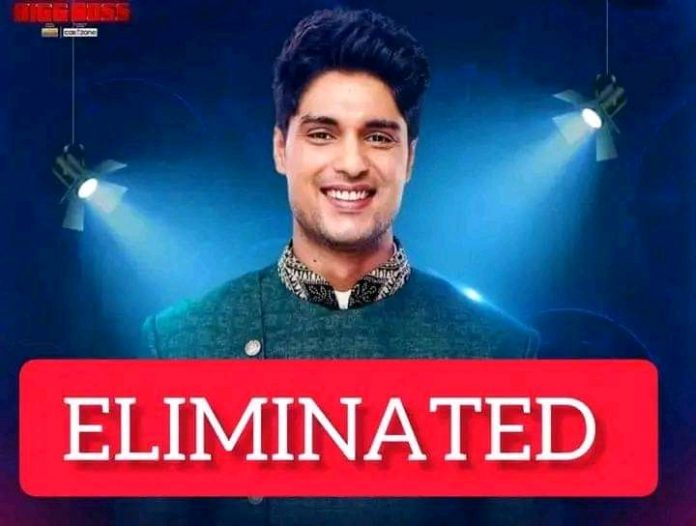 Bigg Boss 16 is nearly the 3-month milestone and the drama is only increasing. After witnessing a massive fight between MC Stan and Shalin Bhanot in last evening’s episode (when Tina Datta was in favour of the rapper), tonight is a whole new ball game. A new promo is out and it has everything to do with Priyanka Chahar Choudhary and Ankit Gupta and the bond that they share.

Priyanka was called to confession room to make a choice between Ankit (friendship) and 25 lakh (price money). Here incase she choose 25 lakh then Ankit will get directly evicted and if she choose Ankit then she will lose 25 lakhs .

She selected Ankit instead of price money . Other housemates opposed her for this decision made by her but she said that, “I don’t have any right to evict anyone from house it’s fans right , if Bigg Boss had asked me to eliminate then atleast I would have done but not this”.

This decision made by her was supported by many actors and actresses sitting outside bigg boss house .

After this decision when she was sitting with Ankit their Ankit said her that, “If you would have evicted me then also I won’t mind it because we have that understanding between us, her instead of choosing me if you would have choosen price money then also there will be some peoples who would say your decision was wrong”, ” I will be more happy to see you as winner “.

Ankit’s statement for Priyanka that,” I will be more happy to see you as winner ” increased love for Ankit from fans.

After receiving the most votes from the other housemates during the voting process, Ankit got evicted from the show. Contrary to him, Sreejita De, Tina Dutta, and Vikas Manaktala, who were also nominated this week, fortunately avoided elimination. But Ankit’s supporters were miffed by this recent eviction.

On Ankit’s eviction only Priyanka and Shalin are 2 housemates who are sad , other all housemates are happy from eviction.

After Ankit being evicted, “Bring back Ankit” is trending on no 2 on twitter

and “Stay strong Priyanka” is trending on no 3 on twitter.

This shows the amount of love that Ankit and Priyanka are receiving from fans .

However Salman Khan was against the decision taken by Priyanka due to which Priyanka’s fans are against Salman Khan . They are saying that due ti Ankit’s eviction there will be huge decrease in TRP.