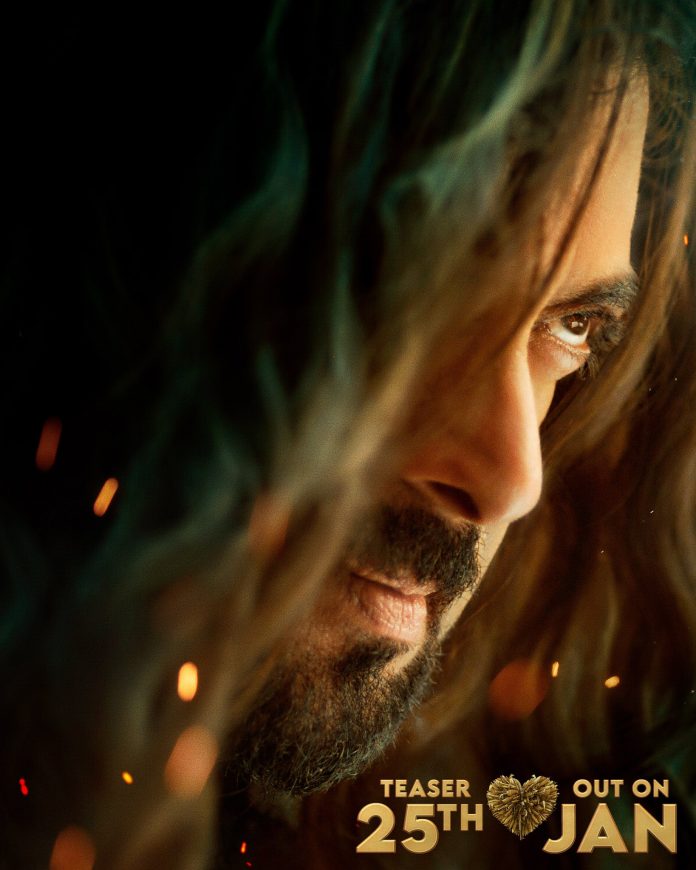 The teaser was leaked on social media after it was shown during the screening of Pathaan. It is yet to be officially released on the Internet.

Salman Khan flaunts two distinct looks, one with long hair and a rugged outfit, and the other is a clean-shaven look in a suit.

The audience also got to see the trailers of the Akshay Kumar and Emraan Hashmi-starrer Selfiee and Ranbir Kapoor and Shraddha Kapoor’s Tu Jhoothi Main Makkaar, during the screening of Pathaan.