Nimrit gets lecture from Salman 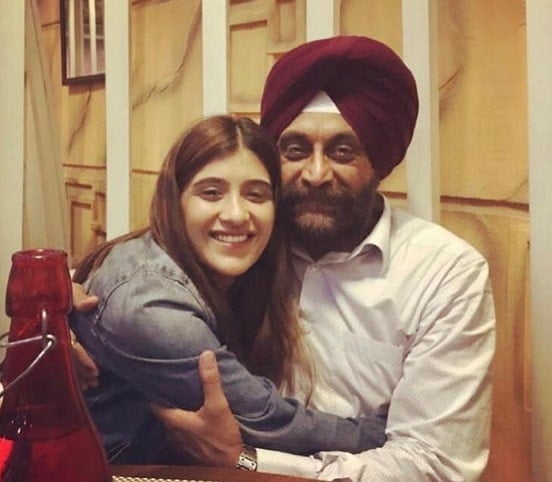 With the family members entering the Bigg Boss 16 house, contestants were elated to see them all and put their best foot forward in the game. After Farah Khan, Asha Thakare and Yogesh Choudhary, Nimrit Kaur Ahluwalia’s father Major Bhupinder Singh entered the house.

As soon as Bhupinder Singh entered the house he went closer to Nimrit and said, “Hi bro”, Nimrit hugged him tight and they embraced the moment together. Nimrit and her father later sat down and discussed her game plan.

He said, “You should now start playing individually and use your mind.” Nimrit counters, “Here your friends are only your family.” However, Nimrit’s father made her understand that it is high time she starts playing her individual game and separating herself from others.

He also explained that his father was explaining her same thing what he has explained her during last shaniwar ka vaar i.e to play individual game rather then group games.

When she countered her father during family week she was also being trolled on social media for insulting her father.