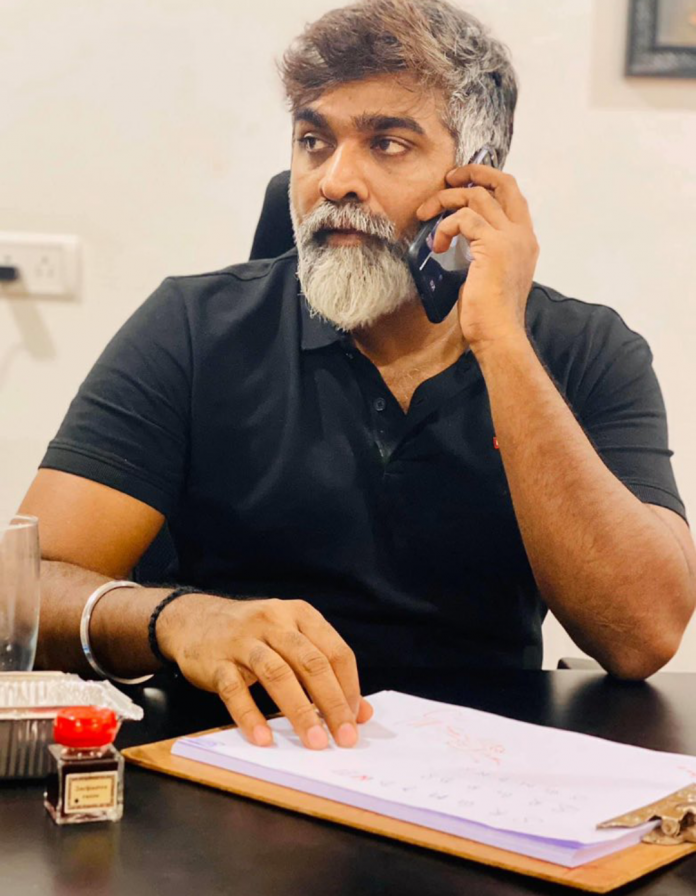 Tamil actor Vijay Sethupathi has turned 45 today and the team of Merry Christmas were in for a double celebration.

To make the day a memorable one, Vijay Sethupathi’s co-star in the film Sanjay Kapoor has shared a pic along with a note on Instagram. The actor has taken the responsibility to announce that “it’s a wrap” for Merry Christmas.

Merry Christmas is slated The movie was announced in 2021 and it is expected to release in December this year. It was supposed to release on Christmas last year but it got delayed.

Meanwhile, Vijay will be next seen in Raj and DK’s upcoming crime thriller Farzi. It will mark the the digital debut of both Shahid Kapoor and Vijay Sethupathi. The series also stars Kay Kay Menon, Raashii Khanna, Amol Palekar, Regina Cassandra and Bhuvan Arora in pivotal roles.