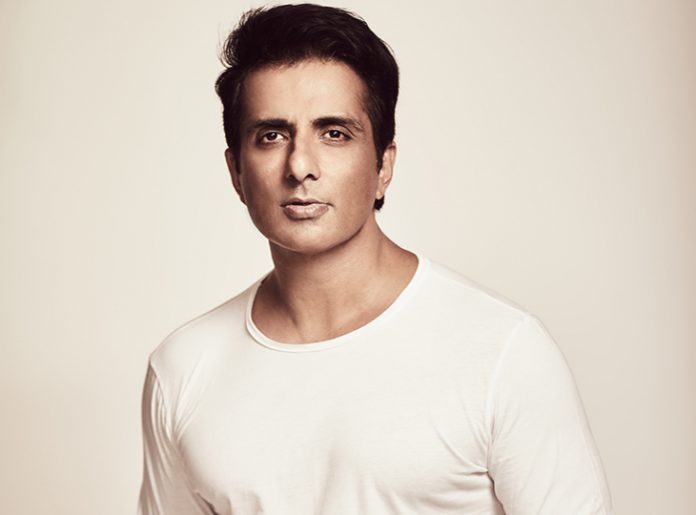 Sonu Sood is a versatile actor whose career spans over two decades. Having done films in multiple languages, the Happy New Year actor managed to break through the clutter of the Indian Film Industry with films like Yuva and Dabbang.

He is also noted for his humanitarian works during the thick of the Covid-19 pandemic and leading a de-glamourised life.

The Jodhaa Akbar actor was recently in Jaisalmer to interact with the jawans of the Border Security Force. The Entertainment actor received a warm welcome upon his arrival at the place, and the video of the event is going viral on social media.

In the video shared by a paparazzi, Sonu was seen greeting his fans while making his way through a sea of crowd in his car and waving his fans from the vehicle’s sunroof. People were seen cheering, hooting and shouting his name. The crowd had filled the entire road with their presence.

Earlier, Sonu Sood’s another video went viral on social media wherein the actor can be seen making the evening colourful and entertaining as he grooved to the Bhojpuri song ‘Lollipop Lagelu’ on stage with soldiers. Not just this, Sonu also crooned the Rajasthani folk song ‘Padharo Mhare Des’ with local artists. Reacting to these videos, Sonu’s fans showered their love and called him the ‘real hero.

On the work front, Sonu will be next seen in his upcoming action thriller film Fateh. Directed by Vaibhav Mishra, the film will be shot at various locations across Delhi and Punjab, and a special international crew will be flown in from Los Angeles to choreograph the action sequences.

Earlier, he had shared his excitement for the coming year and his new film and said that he was looking forward to the schedule. “It’s going to be tedious, but super worth it. I’m also looking forward to mastering some never seen before high octane action scenes,” Sonu had said.