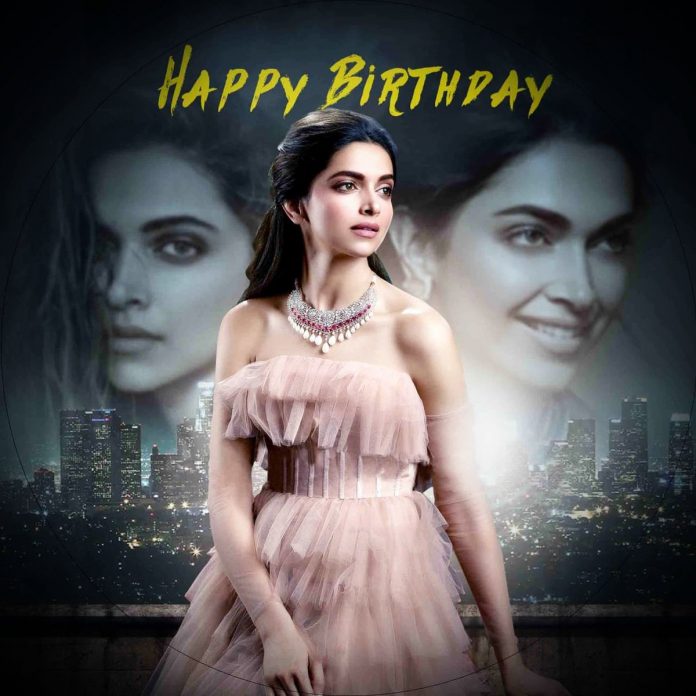 Deepika Padukone is turning a new page in her life today on 5th January 2023, as it’s her birthday. Being one of the well-known Bollywood actresses who is recognised globally, she has used the power which comes with her profession, to help in better causes like mental health and never stepped back from criticising the wrong practices.

On Deepika Padukone’s birthday, Shah Rukh Khan took to his social media handle and dropped a fiery and intense poster of the actress from their upcoming actioner Pathaan, Unveiling the new look of Deepika’s character.

In the poster, Deepika is seen in a bold avatar, holding a gun, covered in bruises. Wishes for her birthday have also been given by Yash Raj Films .

Recently, she featured in the song Current Laga Re from Cirkus and is gearing up for a grand release of the film Pathaan, with co-stars Shah Rukh Khan and John Abraham. She debuted in 2007 with Om Shanti Om and hasn’t looked back since then. Therefore, on her special day, we have curated some of the best quotes by the Bollywood diva, who knows how to own with her words.

Exciting list of her upcoming films in 2023. Here’s looking at what to expect!

Pathaan starring Shah Rukh Khan, John Abraham, and Deepika Padukone is all set to hit the theatres on January 25. Shah Rukh portrays a gun-toting spy with a license to kill in the action-thriller film.

Rohit Shetty is all set to introduce a female cop in his cop universe with the entry of Deepika Padukone in Singham Again.

Prabhas’s upcoming movie Project K, also features Deepika Padukone, Amitabh Bachchan, Pawan Kalyan and other big stars. The film is directed by Nag Ashwin. This Sci-if thriller with a budget of around Rs 500 crores, is said to be one of the highest-budgeted movies ever in Indian cinema.

Fans are super excited for all her upcoming movies.