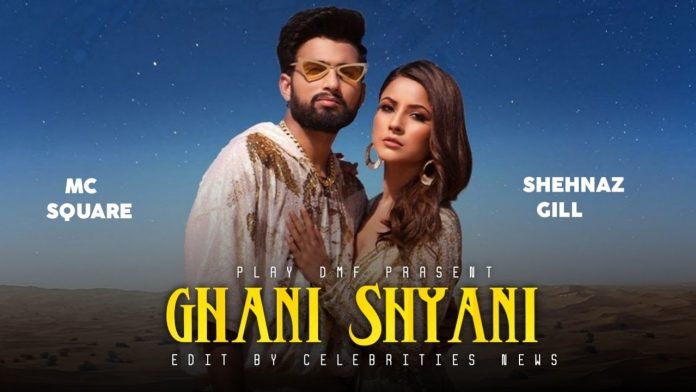 After release of song currently it is trending on no 8 and crossed 4.4 million views in just 2 days which shows the complete support by fans on the projects done by Shehnaaz Gill and the tweets made on the new songs are also so inspiring for shehnaaz gill . She is also trending on no 1 #CrazeOfShehnaaz for which she thanked fans for the love, prayers and support that they gave to her.