Sid and Kiara To Tie The Knot In February? 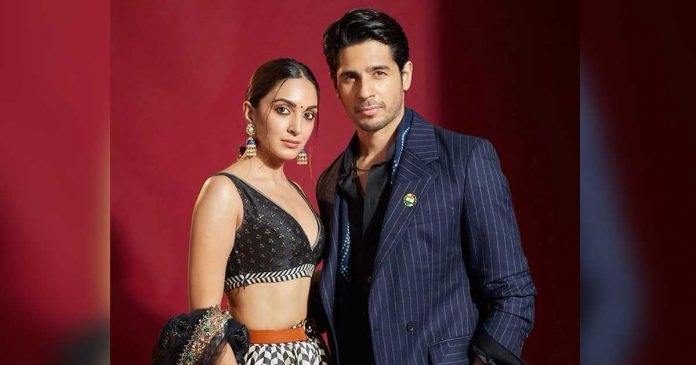 New year bought news of bollywood affairs and breakup.Someone has been together from long time but is not telling the date of marriage, some are having new affairs, whereas someone parted ways.

Amidst all these rumoured love birds, Kiara Advani and Sidharth Malhotra were spotted at the airport on Thursday. Both of them arrived separately in comfortable clothes, but the netizens weren’t to be fooled by it, underneath the speculations are strong that Sid and Kiara would be uniting at the destined vacation spot, and all of this is a ruse.

There have been rumours going around that the alleged couple were soon going to tie the knot in the first week of Feb. The source revealed, “Sidharth and Kiara are going to get married on February 6.

Their pre-wedding functions will happen on February 4 and 5, where their guests and families will celebrate the customary, mehendi, haldi and Sangeet ceremonies. The wedding will take place on the 6th.”

However, none of them confirmed the news, nor the news of them dating each other.

The well-known couple were spotted separately at the airport on thursday for new year celebration but while coming back from Dubai they were spotted together on airport in morning.

Due to which fans are now even more excited for their wedding.

On the professional front, Sidharth Malhotra’s Mission Majnu with Rashmika Mandanna will hit the theatres on 20th January 2023.

On The Other hand, Kiara Advani will once again unite with her Bhool Bhulaiyaa 2 co-star Kartik Aaryan in her upcoming film Satyaprem Ki Katha.