Did Tara Sutaria and Aadar Jain break up? 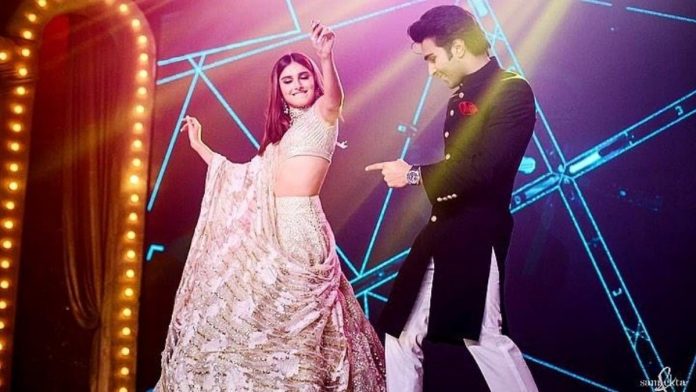 New year bought news of bollywood affairs and breakup.Someone has been together from long time but is not telling the date of marriage, some are having new affairs, whereas someone parted ways.

It doesn’t take long for a relationship to break down. Some spend their life in only one relationship and some break many relationships in one life. Where fans keep waiting to hear the shehnais of weddings in B-Town.

Though there has been no confirmation of their breakup news, this new update came right after the Ek Villain Returns actor was seen missing from the Kapoor family event. She was seen attending the lunch party back in 2021 and 2020; however, she seemed to be missing from the 2022 celebration.

Tara Sutaria and her boyfriend Aadar Jain have been dating each other for a while now, and though they have never confirmed their relationship, it is their family who has demonstrated the same.

Earlier, back in 2020, Tara had shared a picture on social media with Aadar while making a cute birthday wish for his beau.

However have never confirmed their relationship publically have decided to part ways amicably. By hearing this news fans are very disappointed.

On the professional front, Tara Sutaria will be next seen in Apurva with Dhariya Karwa and Abhishek Banerjee.