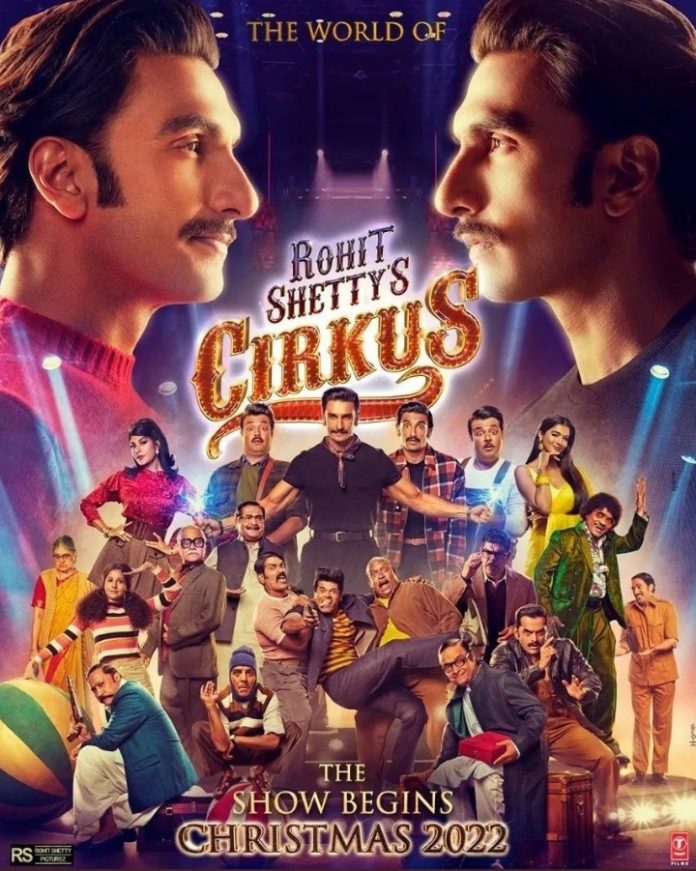 Peoples were disappointed by watching this movie as they wasted their money on such movie which wasn’t having any comedy , any story etc.

Some peoples said that this movie is total Rubbish, waste , it contains week story , it didn’t leave up to their expectations , so much hike created, boring , worst comedy , were not expecting this from Rohit Shetty, Humshakal is better then this , acting of ranveer singh was not good , no story , boring songs etc .

Some peoples told that, Angoor is nice then this movie, current laga re song was nice but overall flop as Rohit Shetty already gave many blockbuster movies like Sooryavanshi , simmba ,Golmaal Again, Dilwale and many more so expectations were high.

Taran Adarsh also tweeted that movie lacks entertainment and humour as Rohit Shetty’s other movies like Golmaal Again, Golmaal 3 , Golmaal Returns and many more are full package of entertainment so expectations were high.

Ashwani Kumar said that Christmas gift they were expecting from Rohit Sheety , they didn’t get . As there was no logic in the movie , one can watch the movie without logic if he or she wants .