Is Suniel Shetty a Real Hero ? 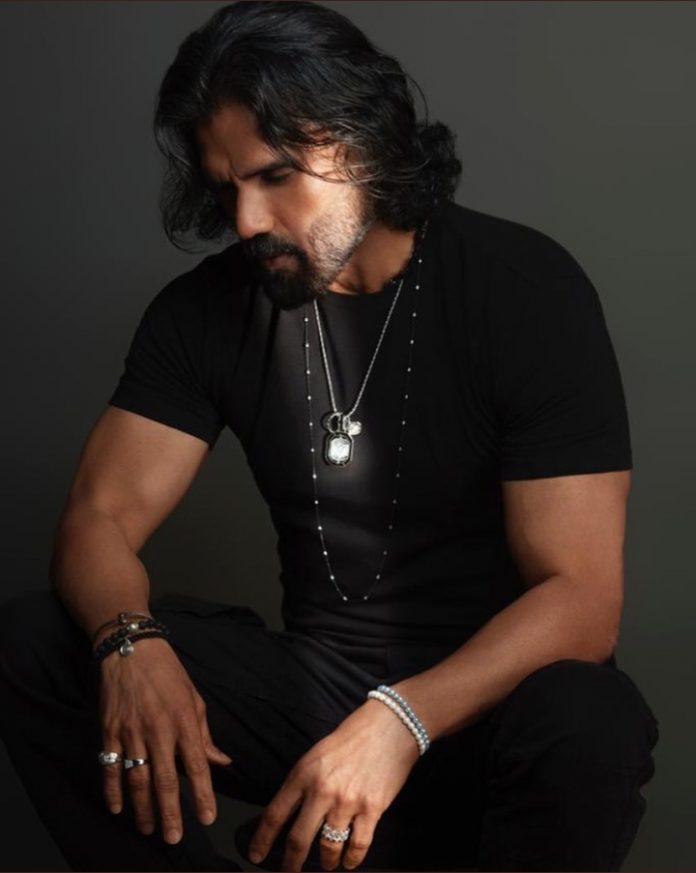 Sex trafficking is human trafficking for the purpose of sexual exploitation. It has been called a form of modern slavery because of the way victims are forced into sexual acts non-consensually, in a form of sexual slavery. Perpetrators of the crime are called sex traffickers or pimps—people who manipulate victims to engage in various forms of commercial sex with paying customers.

Sex traffickers use force, fraud, and coercion as they recruit, transport, and provide their victims as prostitutes. Sometimes victims are brought into a situation of dependency on their trafficker(s), financially or emotionally. Every aspect of sex trafficking is considered a crime, from acquisition to transportation and exploitation of victims.

This includes any sexual exploitation of adults or minors, including child sex tourism (CST) and domestic minor sex trafficking . Just have a look on one story related to Sex Trafficking and Real Hero

This thing remained hidden for 24 years , On 5th Feb 1996 the whole of Kamathipura, the brothel area, had been cordoned off by police and social workers and saved 128 womens of Nepal from Sex Trafficking .

They weren’t even having proof of citizenship of Nepal due to which Nepal government refused . At that time , the real hero, Suniel Shetty supported them by providing plan tickets for 128 womens from Kathmandu.

He wanted that girls should reach home safely .

This was revealed by Charimaya Tamang one of the survivors of that raid 24 years ago. In an interview with vice, she revealed for the first time how Suniel Shetty helped them, and saved their dignity.

He gets a lot of love from the fans even before this work, now after knowing this the respect and love that he receives from his fans has increased even more. He has become the real inspiration for fans .