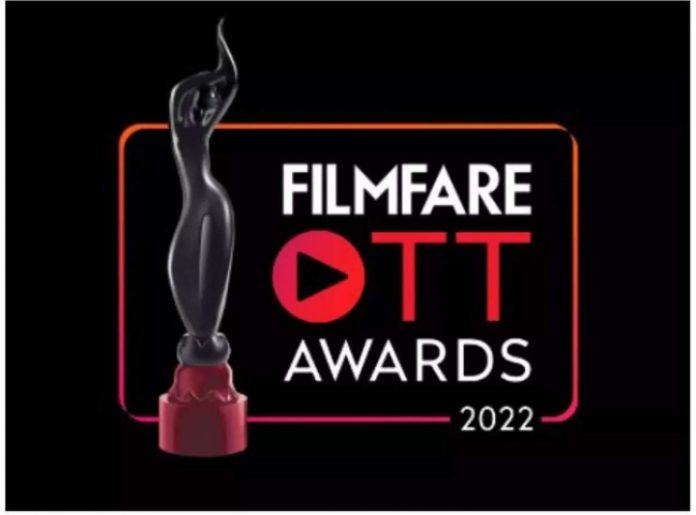 2022 Filmfare OTT Awards, the third edition of awards wer prsented to honour artistic and technical excellence in original programming on over-the-top streaming media in Hindi-language. We original shows or films released across OTT platforms between 1 August 2021 and 31 July 2022 were eligible for Awards. Nominations were announced by Filmfare on 14 December 2022. Hosted by Gauahar Khan and Maniesh Paul, the ceremony was held on 21 December 2022 in Mumbai.

Abhishek Bachchan won Best Actor, Web Original Film (Male) for Dasvi, a 2022 Indian Hindi-language social comedy film in which Bachchan plays the role of an uneducated politician, with Gautam as an IPS officer.

Anil Kapoor won Best Supporting Actor, Web Original Film (Male) for Thar , an 2022 Indian Hindi-language neo-Western action thriller film in which Thar follows a city man who moves to a village located in the wilderness for some exploration work, but there is more to him than meets the eye.