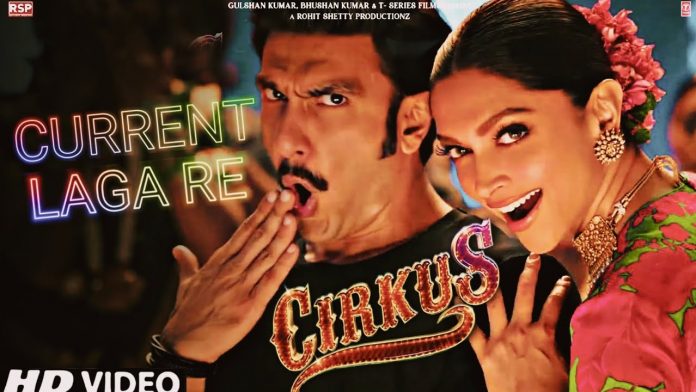 Deepika Padukone is back with a dance number almost five years after she was seen performing Ghoomar in her period drama, Padmaavat. She has now reunited with Ranveer Singh for a special dance song Current Laga in his film Cirkus. The song features them grooving to peppy music with the lyrics based on one of Ranveer’s dual characters in the film who is capable of producing electric current.

Ranveer Singh also said that he can’t wait for Rohit and Deepika to team up for their upcoming project. He said, “Deepika’s best performance for me is Meenaamma from Chennai Express. She has done so many great films, but this one is just special. I can’t wait for Rohit Shetty & Deepika to team up on a feature film.” Deepika also told that she have also loved the character of Meenaamma that she have performed in Chennai Express.