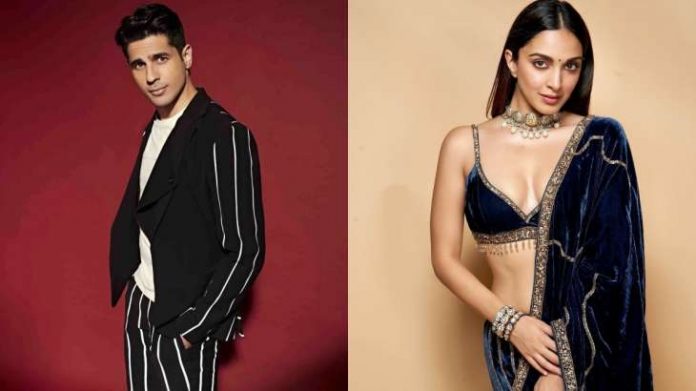 In the OTT thriller, Sidharth Malhotra plays a spy.

But more than his professional life, his personal life has been in talk for longest time.

The rumours have been going round about him tieing knot with Kiara Advani.

The couple have been dating since long time and are often spotted together attending parties, enjoying holidays and even at airports.

On being asked about this, the actor gave a very sarcastic remark. He said,” Kisine invite nahi kiya mujhe shaadi pe (Nobody has invited me to the wedding). Public ne kiya (Not even the public), nobody has invited me. Twice I’ve read dates and all, I’ll also check for a moment. Am I getting married?”

He even said that he would feel happy if the focus shifted from his personal life to professional front.

All these rumours of marriage started after Kiara Advani starred as a Newly-wed Bride in an ad. The add was regarding Bridal-wear and she had donned a red lehenga with veil featuring in it.

Kiara had even confessed her love for Siddharth on a show where he said ,”Sid and I are more than close friends”.