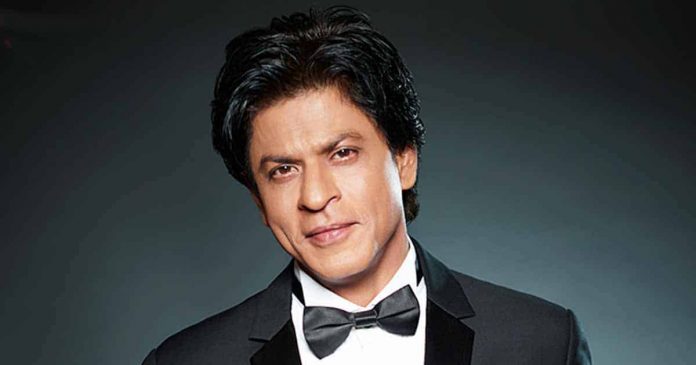 Anjali Singh was a 20-year-old Indian woman who was killed in the early hours of New Year after her scooter was hit by a car and she was reportedly dragged for over 12 kilometers under the vehicle on the city’s roads. Seven accused in the case are now in the custody of Delhi Police.

SRK’s foundation also shared a statement that read, ‘Shah Rukh Khan’s foundation donates an undisclosed amount to the family of Anjali Singh. Anjali, a 20-year-old, lost her life in a brutal hit-and-run that took place in Delhi’s, Kanjhawala.

Anjali was the sole breadwinner of the family consisting of her mother and siblings. The aid by Meer foundation aims to help the family, especially the mother with her health issues while providing adequate relief to Anjali’s siblings.’

Some social media users also shared a throwback video of the ‘Pathaan’ star from an interview where he spoke about his charity work. Here he talks about donating privately.

This isn’t the first time that Meer Foundation come forward to help people. In June 2020, the NGO had pledged support towards the child who pulled on his dead mother at Muzaffarpur railway station amid the migrant crisis that year.

On the work front, Shah Rukh is currently awaiting the release of his upcoming film, ‘Pathaan’ co-starring Deepika Padukone and John Abraham. It is slated to hit the theatres on January 25, 2023.

Apart from this, he also has ‘Jawan’ and ‘Dunki’ in his pipeline.