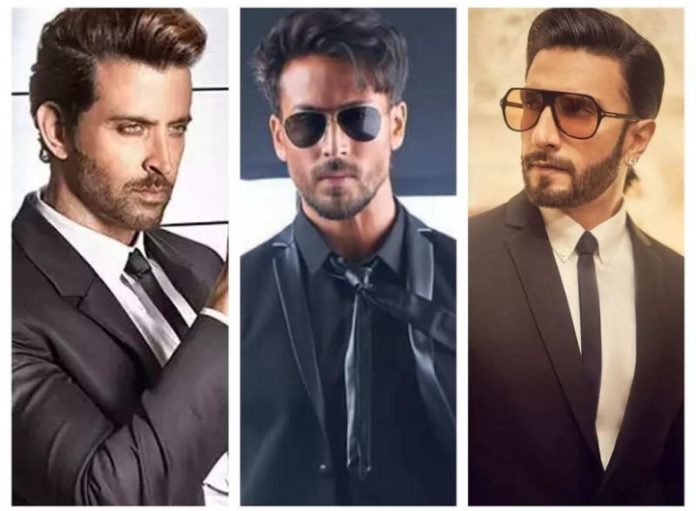 After films like Aamir Khan’s ‘Laal Singh Chaddha’, Sushant Singh Rajput’s ‘Dil Bechara’ and Deepika Padukone’s upcoming ‘The Intern’ remake, reports now state that a Hindi remake of ‘The Transporter’ is in the works.

The action-thriller that made Jason Statham a household name, is reportedly in set to have its India remake with a leading actor. Producer Vishal Rana, who last co-produced ‘Blurr’, has reportedly bought the rights to remake the 2002 film and even develop it into an action franchise in India.

Vishal is said to be keen to get the film off to a flying start with one of Bollywood’s leading action stars and is tapping Hrithik Roshan, Tiger Shroff and even Ranveer Singh. While Hrithik and Tiger have taken on action-packed roles in “War”, this could be a first for Ranveer, should he bag the project.

It will, however, be a couple of months before the film goes on floors as Vishal said in a statement to IndiaToday.in, that the team is currently in the process of developing a couple of scripts by new writers.

The producer also said that his emphasis was on creating characters that have ‘recall value’ and will send fans and audiences flocking to theatres to watch their favourite characters, much like Ajay Devgn’s ‘Singham’ franchise.

Well, there is no confirmation on the same as Vishal didn’t divulge many details about the upcoming action thriller. However, if Ranveer, Hrithik, and Tiger come on board, it would be one of the most anticipated movies.

Now it will be interesting to see how much does this film will earn on box office?

Meanwhile, Hrithik Roshan was last seen in Vikram Vedha alongside Saif Ali Khan. Up next, he will be seen in Fighter alongside Deepika Padukone and Anil Kapoor.

While Tiger was last seen in Heropanti 2 co-starring Tara Sutaria and Nawazuddin Siddiqui. He will next be seen in Ganapath in which he will be reunited with her Heropanti co-star Kriti Sanon.

On the other hand, Ranveer’s recently released Cirkus tanked at the box office. He will next feature in Karan Johar’s Rocky Aur Rani Ki Prem Kahani with Alia Bhatt.