Is marriage confirmed between Sid-Kiara?? 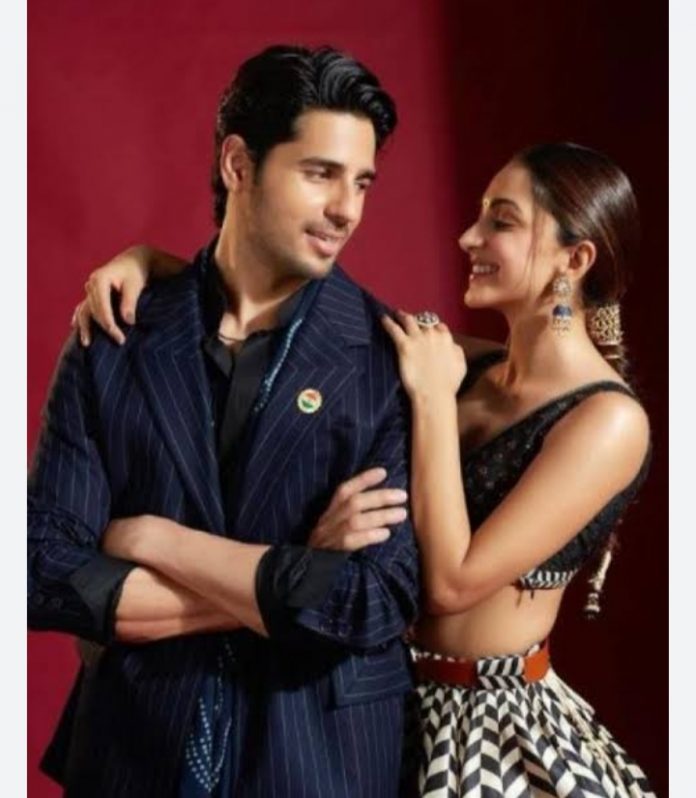 The news has been going around that Sidharth Malhotra and kiara Advani are set to tie knot. The wedding is supposed to take place on 6 February this year.

Sidharth and kiara were together celebrating New Year Vacations together.

While leaving for the vacation, they didn’t appear together. At first kiara had appeared at the airport then after some time followed by Kiara.

Kiara even shared a post captioning it “Favourite Malhotras”.

Recently, the couple was spotted getting back from their vacations in Dubai.

The couple didn’t completely avoid media but gave no bytes.

Last year, when they appeared on Koffee with Karan, Kiara opened up about her relationship with Sidharth Malhotra and said,”We’re definitely more than friends”.

Sidharth Malhotra on the other hand appeared on the show and in front of the cameras had manifested marriage with Kiara Advani.

The confirmation by the couple is yet not official.