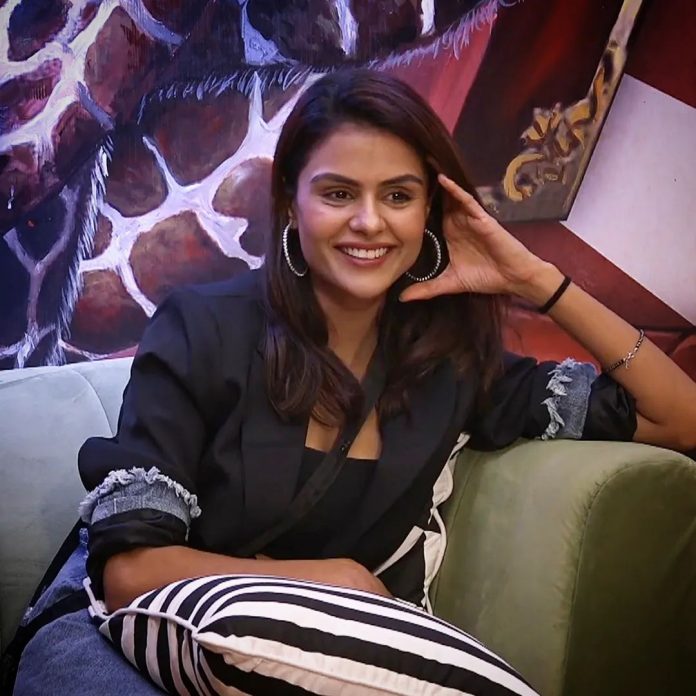 Actress Priyanka Chahar Choudhary has become one of the most popular and strongest contestant of Bigg Boss season 16. Fans are liking her straightforward nature and fearless attitude in the show. She enjoys immense popularity on social media and fans are loving her game inside house. Priyanka is getting lot of love and support from fans and keeps trending on twitter ever since the show has started.

Today since morning, Priyanka Choudhary‘s fans has taken the twitter by storm as they are trending “JANTA KI JAAN PRIYANKA” showing their love and support to the Udaariyaan actress and praising her game and fierce personality. Fans has crossed more than 1.66 million tweets.

Showering praises on Priyanka, a fan tweeted, “Just a Glimpse of Miss Priyanka Chahar Choudhary @PriyankaChaharO – A legit queeeeennnnn who is ruling the house single handedly since day one and she’s unbeatable, unbreakable n the undisputed queen of BB16. It’s definitely JANTA KI JAAN PRIYANKA and we are just living it.”

The actress has made an impression on her fans by being herself in the Bigg Boss house. She has shown a strong personality and became an inspiration for women in the country to be fearless and vocal about their opinion. The fans love watching her on the show and keep sharing their thoughts on social media to share with others.

One Woman Army Priyanka and Sherni were also trending on social media in support of Priyanka as the actress found her battles in the house and locked horns with ‘Mandli’ for biased behavior. She is a strong contestant in the house and her fans have her back.