Nayanthara opened up about her journey in showbiz. 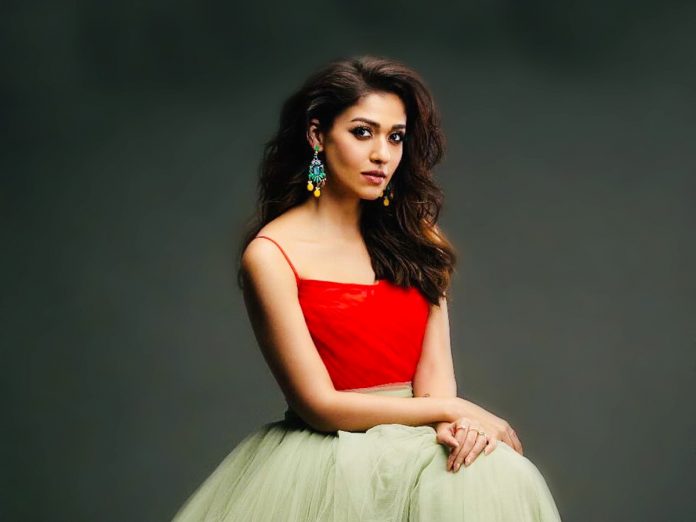 South star Nayanthara credits audiences’ love for her long successful innings in the film industry. The 38-year-old actor, who has worked across various languages in her career of almost two decades, said her journey in cinema hasn’t been a cakewalk but all the ups and downs have taught her a lot.

Nayanthara is undoubtedly one of the most talented and loved actresses we have in Bollywood. The actress recently opened up about her journey in showbiz.

she said, “There is so much that I have learnt, so much that I have gone through, but it is all been nice. Whatever mistakes I have made, the good and bad phases (I have been through), everything is good now. It is all a learning experience. It is not easy to be in the industry for 18-19 years, but the audience and God has been kind to me. I feel blessed. I don’t know how to put the whole thing together (in words).”

“If you are honest to your craft, if you do your work well, it works. The audience connects with you, they fall in love with you, they celebrate you, which becomes the biggest joy of life”, she told PTI.

Nayanthara and her filmmaker husband Vignesh Shivan launched their production banner Rowdy Pictures in 2021 and have backed critically-acclaimed movies such as “Koozhangal”, “Netrikann” and “Kaathuvaakula Rendu Kaadhal” among others.

Further she also said “My only thing is to try and make good films, whether it is us producing or buying the film or me acting in a film. We want good films to reach the audience. For me, it is always about providing good content and making decent films.”

Nayanthara latest release is Tamil horror movie “Connect”. Next in pipeline is director Atlee’s “Jawan” and an untitled film with Zee Studios, which will be directed by Nilesh Krishnaa of “Shimmgga” fame.