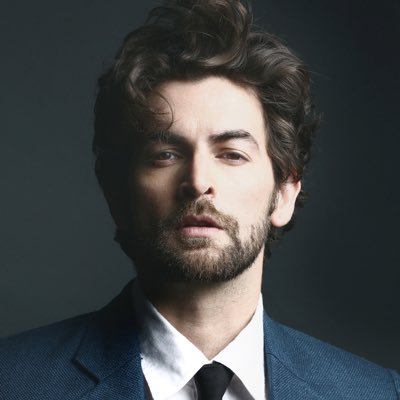 From Johnny Gaddaar and Lafangey Parindey to Jail and New York, one thing that has been consistent about Neil Nitin Mukesh is his magnetic onscreen presence and robust physique.

And today, as he turns a year older i.e The actor turns 41 today!

In an interview, Mukesh once shared that he is “extremely health-conscious” and very regular with his workout routine.

Additionally, the actor shared that he never aims to acquire six-pack abs. Instead, he indulges in exercises to keep himself fit and healthy at all times.
Further, the star revealed that he focuses on one specific body part a day while training.

Mukesh earlier took to social media to share his “difficult physical transformation.”
He revealed his “before and after” pictures, saying he was “mocked” by many.

He received best wishes for his 41st birthday from Meetbrothers, Anand Pandit, Richi Shukla to Saregama India and many more.

He launched his big-screen career as a child actor, at the age of 4, in the Yash Raj films’ Vijay and Vimal Kumar’s Jaisi Karni Waisi Bharni. Later, he proved his acting prowess by starring in a string of blockbusters, including Wazir, New York, and Johnny Gaddar.