Randeep Hooda Rushed To Hospital After He Faints 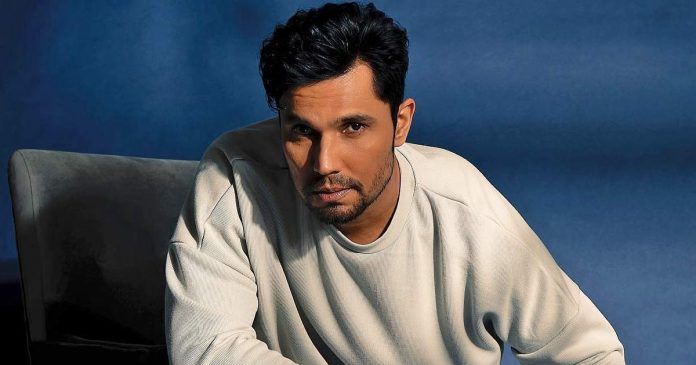 Randeep Hooda fainted while riding a horse at the Mahalaxmi Racecourse, Mumbai, and had a nasty fall recently. He sustained a severe knee injury.

The actor was rushed to a hospital and was admitted for five days. He is back home now, but the doctors are contemplating a knee surgery to get him back on his feet.

It was during horse riding when Randeep fainted and as per the reports because he has lost 22 kilos for his role, there is hardly any muscle left around his knee. Due to which the fall had a major impact on his knee and leg. The actor injured his left leg which may require surgery.

Now the actor was drastically losing weight for Savarkar for a long time. While during the promotions of his recently released Netflix original ‘CAT’ which garnered him a lot of praise the actor went easy on his diet.

As soon as he was back on the sets of Savarkar to fit in the role character of Vinayak Damodar Savarkar he went back to followed a strict and maintained diet. Because of His skin-depth effort to do justice to the role.

Last year Randeep suffered an injury while shooting an action sequence for Radhe with Salman Khan for which the Highway actor had to undergo knee surgery on his right leg.

The surgery happened during the shoot of his series Inspector Avinash. Randeep also had posted pictures from the hospital to keep his fans updated with his health developments.