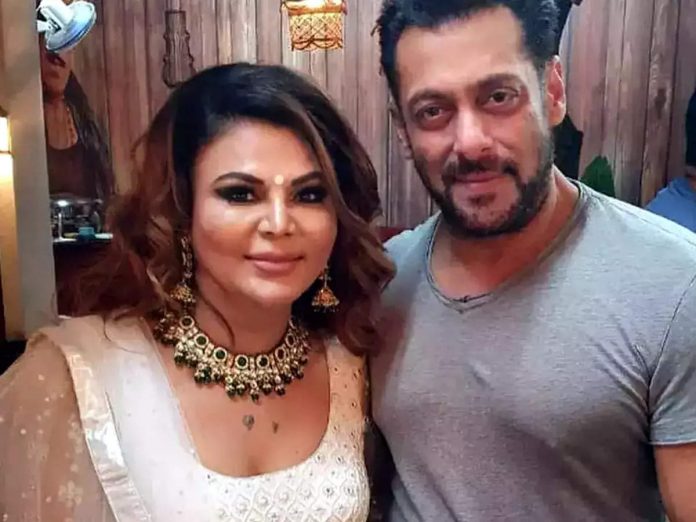 Rakhi Sawant is the sensation of internet. She’s been the most talked about person on internet.

Rakhi Sawant at first appeared on the very first season of Bigg Boss and had nailed it since then and there to till now.

Being a TRP queen, she’s called in the other seasons of Bigg like BB season 14 and 15 as wild card. She aced those seasons terrificly and stayed till the last week and was part of Top 4 as well.

This time it’s Bigg Boss Marathi Season 4 where Rakhi was called in by the makers as wild card and she has hit the season with bang again this time.

She reached the finale and was part of Top 4 in this season as well.

Celebs like Salman Khan was seen supporting Rakhi through a video message played on finale.

When Rakhi came out of house, she thanked each of her fans and well-wishers for supporting her.