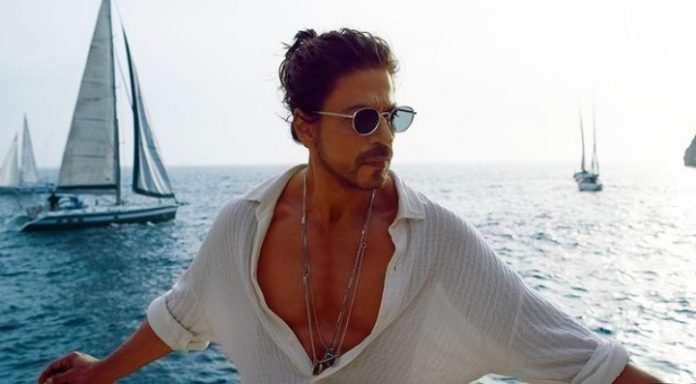 Shah Rukh Khan is all set to release his next film “Pathaan”. King Khan said in which film do he wish to work in future. He spoke up openly.

He said that he wants to work in French film like “Léon: The Professional” in which Jean Reno ,Gary Oldman and Natalie Portman did acting .

Not Leon but such film in which I should be an old and calm person with white beard and hairs.

He also said, “I just want to make one story with the intention to tell someone and want to tell with my own capabilities “. Where he was telling about the films that he want to make.

On this he said in exciting way that , “In morning I am superman, Spiderman in afternoon and Batman in night, I want to play each and every character”.

Léon: The Professional” was an action thriller film of 1994 written and directed by Luc Besson. The plot centers on Léon (Reno), a professional hitman who reluctantly takes in twelve-year-old Mathilda Lando (Portman) after her family is murdered by corrupt Drug Enforcement Administration agent Norman Stansfield (Oldman). Léon and Mathilda form an unusual relationship, as she becomes his protégée and learns the hitman’s trade.

Bobby Deol and Rani Mukerji’s movie named “Bichhoo” was also action thriller movie and based on the same story as the story of “Léon: The Professional”.

As per his words we can say that in future also he want to do action thriller movies only but it sould be as per his age.