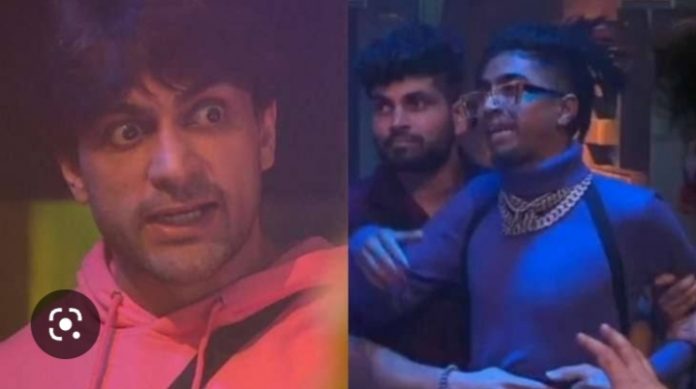 Bigg Boss with it’s every season brews up some or the other controversies. This time it’s turned very severe.

In a recent task given by Bigg Boss for the contestants regarding nomination, MC Stan was asked to nominate a contestant.

Stan chose Tina and he nominated her. While Tina got offended and was seen arguing with Stan. This argument heated up when Shalin joined it defending Tina.

This lead to fight between Stan and Shalin in which Stan was heard giving death threats to shalin bhanot.

Not only that Stan even urged his fans to mob against Shalin.

Shalin’s father had recently posted a request to Bigg Boss through Shalin’s Instagram account asking the makers to take actions on it strictly.