Shining Stars of the Year 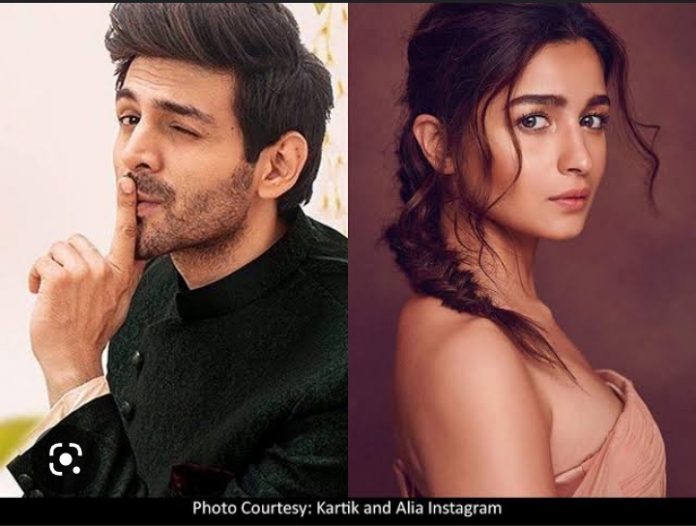 Although while cosidering box office, bollywood couldn’t do well in 2022 but their are 2 Hindi film actors who became more successful and remain in discussion whole year. They grew more in their personal as well as professional life.

1)While considering the shining star for year 2022, first name that strikes to everyone’s mind is “Alia Bhatt” . Alia remained in discussion whole year whether it may be due to personal life aur professional life.

Alia Bhatt and Ranbir Kapoor tied the knot on April 14, 2022 after 5 yrs of live in relationship, in the balcony of their Bandra home Vastu due to which she grabed headlines for few months after wedding.

On 6th Nov Alia gave birth to Baby Girl in private hospital of mumbai . Informed to all about the name of daughter with reason through social media .

Till the end of the year(2022) Alia’s mother also shared the pics in which Ranbir proposed Alia for the first time.

While taking about Alia’a professional life She broke new grounds

In male centric bollywood, Alia Bhatt got “Gangubai Kathiawadi”(An Heroine oriented film) film hit on her own, due to her acting in this film she gathered to much love from fans.

In bollywood they make only few films by keeping heroines in center and among those films also only few becomes hit, in such Gangubai Kathiawadi not only earned a lot on box office but Alia’s acting made everyone her fan.

After this Alia also played little role in super hit film of telugu “RRR”, which was her first film in south. This film earned a lot in Hindi, Telugu and other languages and was also being considered globally due to which she became more famous.

Public also loved her role in OTT movie “Darlings”, in which she was fighting for herself with her husband, which became blockbuster on OTT.

Then ‘Brahmāstra‘ movie was promoted by her in whole world during her pregnancy period with total fun and film also became hit although she was trolled on social media for repeatedly calling ‘Shiva’ in movie.

His acting in Bhool Bhulaiyaa 2, one of the hit film of the year made him super star of the year. His birth as a Star became from this film only and now he is being considered as one of the Superstar of the bollywood. He became the headlines on the news as this film became super hit.

After this he was being offered big big movies, among this one is the action back movie formed under the direction of Kabir Khan.