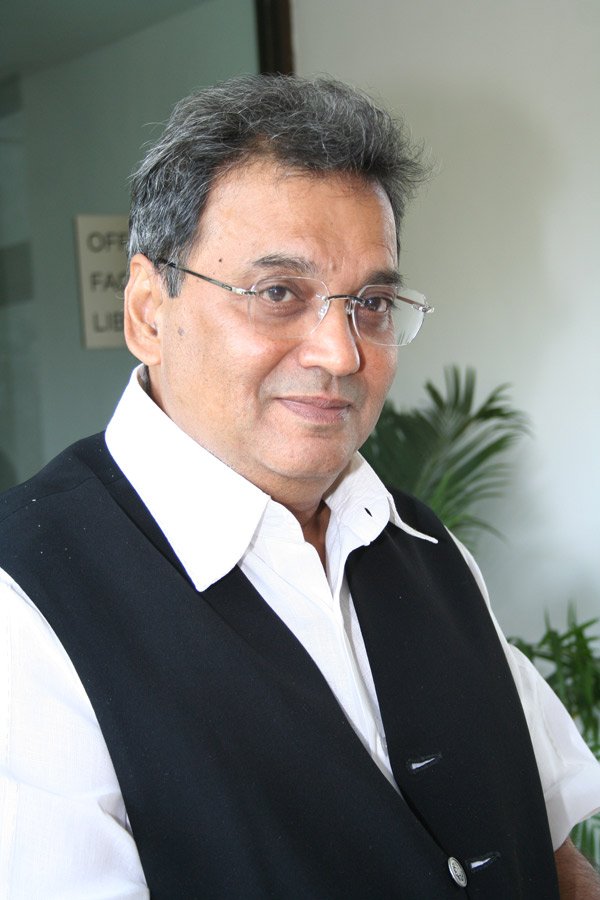 Abhishek was seen telling the paparazzi to take it easy as he and Aishwarya got out of their car. His mother, actor-politician Jaya Bachchan, was also part of the gala but she left early and Subhash was seen escorting her to her car.

Salman Khan also cut a cake with the filmmaker and his wife, in front of the media waiting outside. The duo has worked together in 2008 musical film Yuvvraaj, which also starred actor Katrina Kaif.

Actor-brothers Ronit Roy and Rohit Roy arrived with their family.

Subhash’s birthday was also celebrated at his acting school Whistling Woods, three days in advance. The filmmaker had shared a collage of pictures from an event in his honour.